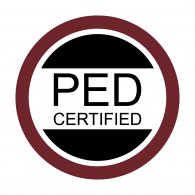 Hatfield Metal Fabrication is honored to have been directly involved in the manufacture of the wind chime memorial commemorating the lives lost in Shanksville, Pennsylvania on September 11, 2001. 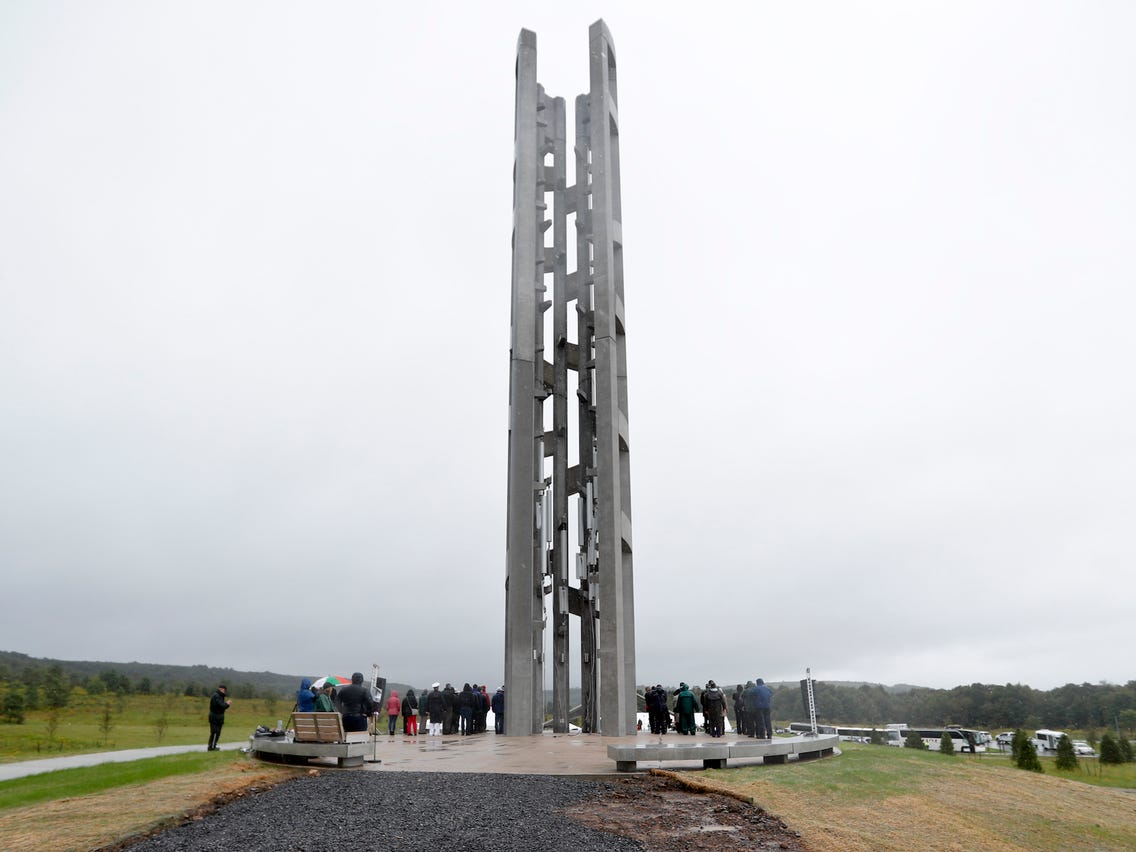